Who owns art? Who owns the space of art? And who dictates the meaning to be found within the space that art inhabits?I've asked these questions before - indeed, much of my previous research was tangled up with questions of art and ownership, and many others, much more learned than myself, have argued these points throughout history. But this is my little corner of the internet, so this is my little, incoherent ramble.Fearless Girl - that lovely (if slightly cutesy) statue I wrote of many years ago, has re-emerged as an artistic political provocation following the passing of Ruth Bader Ginsburg. (I don't know enough about RBG to talk about her or her work here.)The statuette, who has, since her initial installation and controversy, been relocated to stand opposite the New York Stock Exchange - has been fitted with a jabot collar, in honour of the recognisable garment often worn by Bader Ginsburg.The Jabot Collar itself is interesting: RBG apparently referred to this extremely …
Post a comment
Read more 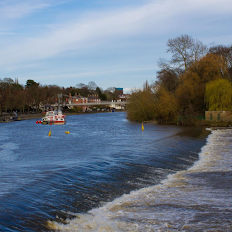 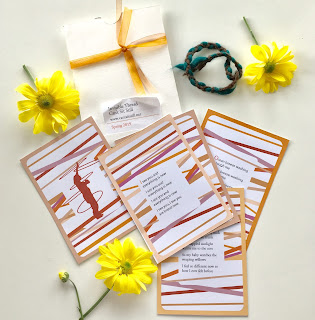 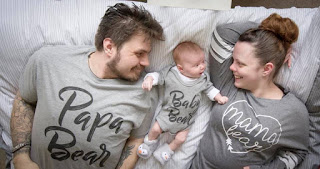 Back In Business (Maybe) 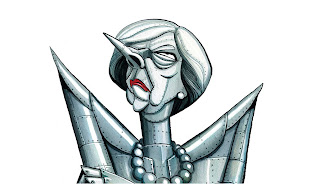